Dr Darren Naish is a zoologist and author, best known for his work on dinosaurs and other prehistoric reptiles as well as for his writings on sea monsters and other mystery beasts.

He has named numerous fossil animals including the dinosaurs Eotyrannus and Xenoposeidon, the flying reptiles Eurazhdarcho and Vectidraco, and the ichthyosaurs Malawania and Acamptonectes.

He has performed fieldwork in the Sahara, Romania and across the UK. Darren’s technical studies have involved the evolution of elaborate structures in fossil animals, the swimming behaviour of the long-necked plesiosaurs, and the evolutionary history of predatory dinosaurs.

Darren is one of relatively few qualified scientists seriously interested in the science of monsters and has published numerous studies on the identification of sea monsters and mystery carcasses, on unidentified big cat specimens and on the history of cryptozoology, the study of ‘mystery animals’. His books on monsters include Hunting Monsters and The Cryptozoologicon. 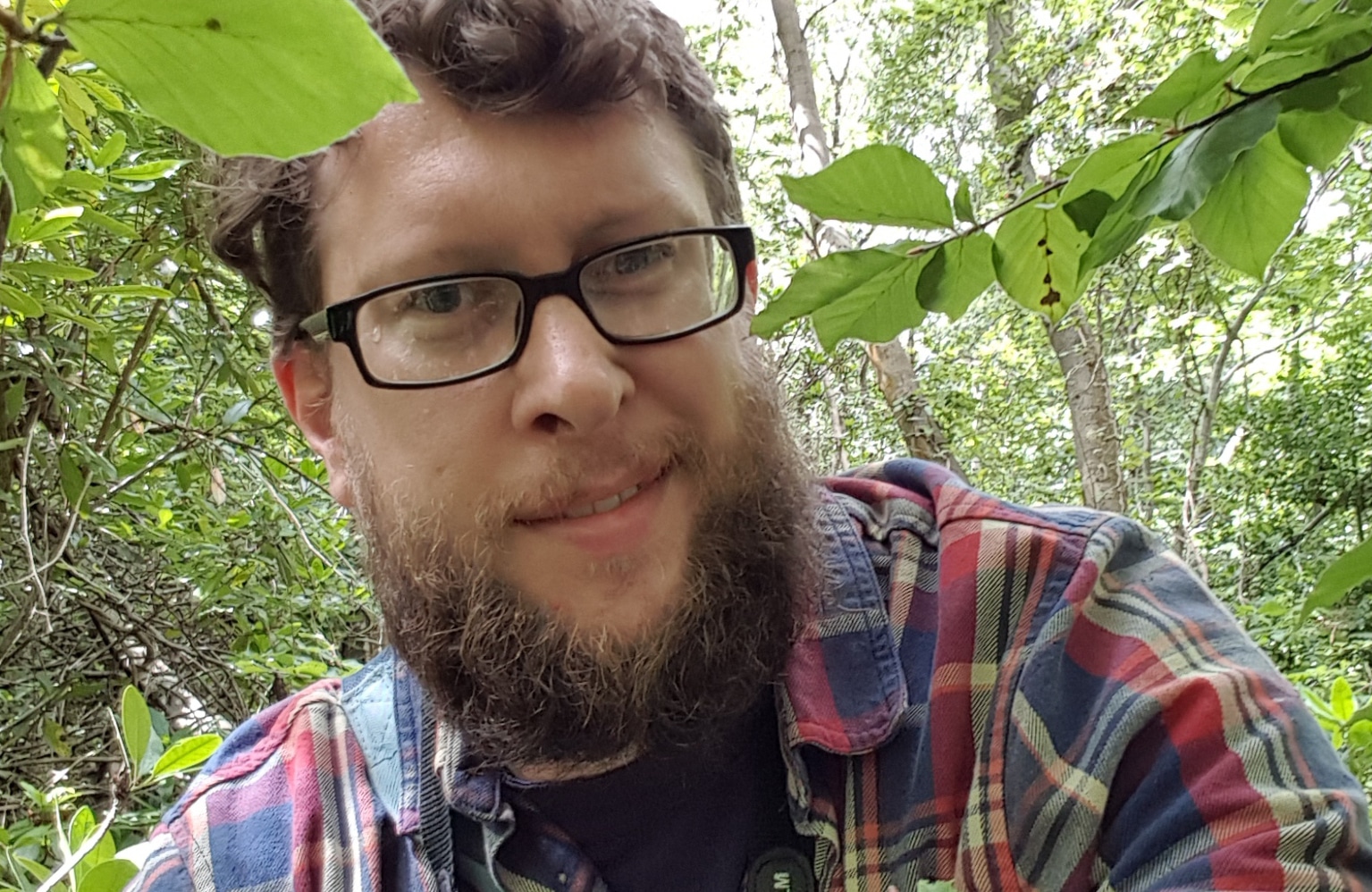 He has also published many books on fossil animals, including Walking With Dinosaurs: The Evidence, The Great Dinosaur Discoveries and the Natural History Museum’s Dinosaurs: How They Lived and Evolved. Darren is a famous blogger and runs the world’s most respected zoology-themed blog, Tetrapod Zoology. Darren also works as a consultant for film and TV and has supervised the creation of visitor and museum attractions, including the 2017-18 exhibition Dinosaurs In The Wild.

With his extensive expertise and experience we are thrilled to have Dr Darren Naish as Guest Curator for Monsters of the Deep.