The Monsters are Coming!

From mummified mermaids to giant krakens the size of an island, our new major exhibition, Monsters of the Deep, will take visitors on an immersive tour through the world of deep-sea monsters – both real and imagined. Starting with the monstrous creatures that haunted the imaginations of people in medieval Europe, the exhibition examines what people of the past really believed about the ocean. A large-scale reproduction of the Carta Marina, the world’s most famous medieval map of the sea, showcases exquisite illustrations of sea monsters including the strange ‘mirror creatures’ – sea goats, sea cows and sea horses – that were thought to inhabit the oceans at the time. Also on display will be the Hortus sanitatis, the world’s first natural history encyclopaedia. Printed in 1491, it represents a significant moment in the birth of scientific history, a time when unicorns and mermaids were considered alongside elephants and giraffes as marvellous wonders of the world. The exhibition has been created in collaboration with a variety of specialists and guest curators, including Viktor Wynd, who has created the ‘UnNatural History Museum.’ Exploring ideas of what is real and what is fake, what is natural and unnatural, this section will bring together fascinating, and sometimes disturbing specimens such as a giant rearing “unicorn” skeleton.

Other specimens on display include a mummified ‘feegee mermaid’, exhibited as part of a Victorian side show installation, which takes its inspiration from the famous example presented by PT Barnum as ‘proof’ of the existence of mermaids. Visitors will be cajoled and challenged by a sideshow tout who will confront their doubts and encourage them to suspend their disbelief before presenting a ‘real’ mermaid on stage.

The exhibition also reveals another perspective of human beings persistent fascination with supernatural creatures or ‘mysterious’ sightings through the 20th century – the little-known story of Bernard Heuvelmans and the ‘Cryptozoologists’, a loose group of scientists and monster hunters who sought to establish a scientific basis for a belief in the existence of ‘nine types of sea monster’. 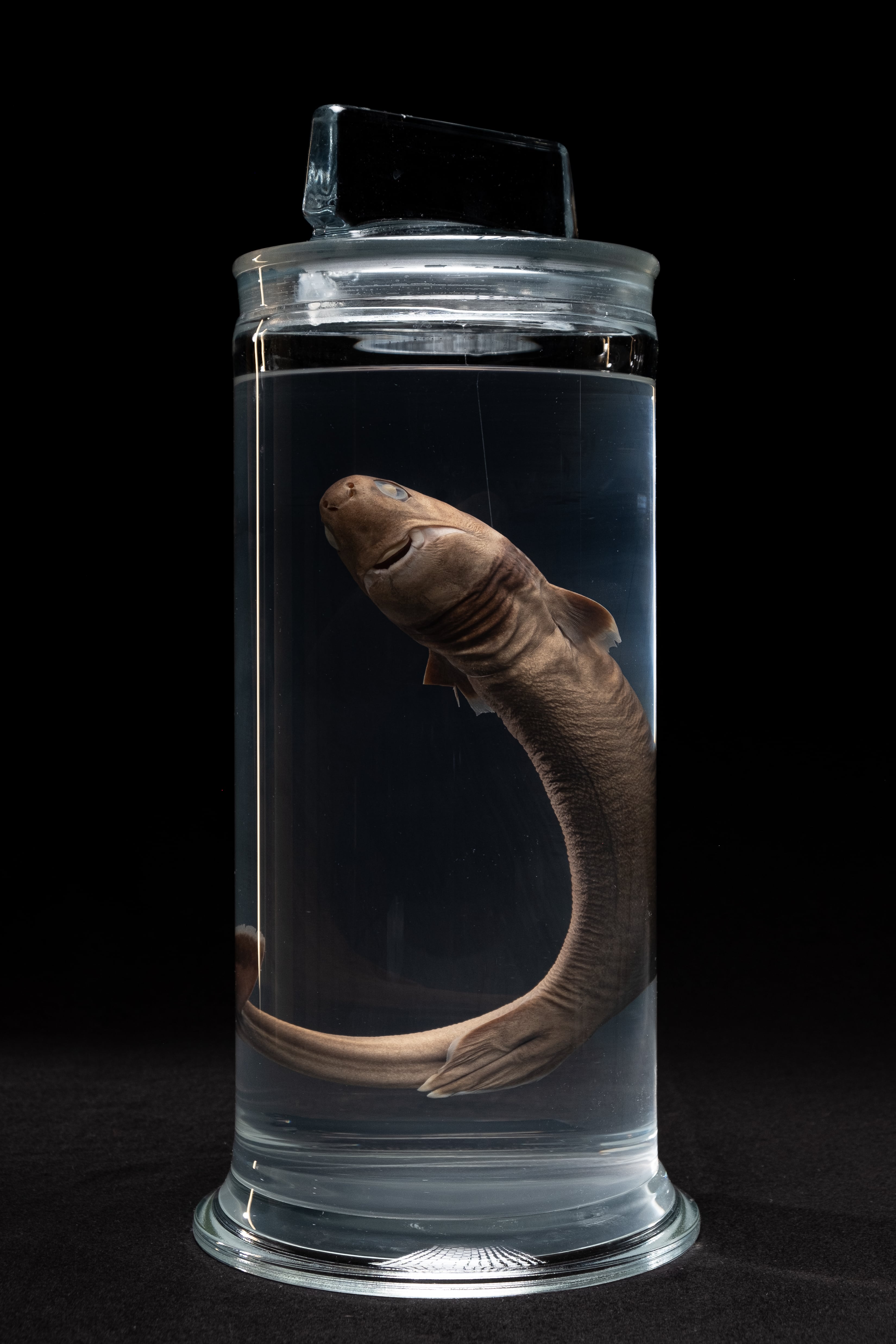 ­­­Against this analysis of ‘monster’ sightings, fake news and conspiracy theories, the exhibition will also explore the impact of sea monsters in popular culture, as well as the wider history of deep sea exploration, from early attempts through to the voyages of the HMS Challenger – where you can step into a replica of the on-board laboratory – and state-of-the-ar­­t underwater scientific exploration. Highlighting these incredible discoveries and contemporary advances in our understanding of the oceans, the exhibition will include in a section co-curated with the UK’s pioneering National Oceanography Centre, which explores the true depths of our oceans, where ’monstrous’ creatures really do exist, that are perhaps even more beautiful and fantastical than any mythical creature haunting our imaginations.

Don’t miss Monsters of the Deep, opening at National Maritime Museum Cornwall on Friday 20 March and runs until Sunday 8 January 2023.