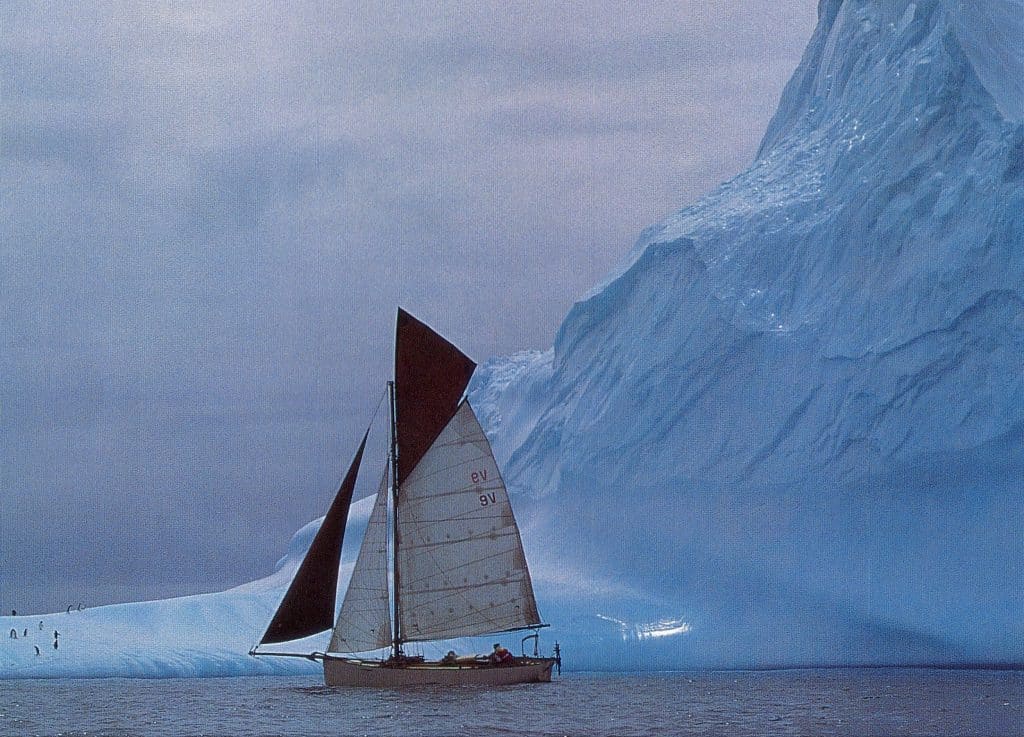 Curlew is a Falmouth Quay Punt which started life as a working boat at the turn of the 20th century. She has since had a long and distinguished career as a leisure boat and has travelled many thousands of miles, from the Arctic Circle to the mainland of Antarctica.

Designed and built in Falmouth by R S Burt in 1905, Curlew was commissioned by Frank Jose. She was used as a working boat, but the quay punt trade declined and Frank registered her as a fishing boat in 1915. From 1936 Curlew had a number of owners; her rig was altered and she was converted for the leisure market with a deck and accommodation below.

In 1968 the near-derelict Curlew was purchased by Tim and Pauline Carr, who gradually restored her. For 32 years the Carrs lived aboard during which time they circumnavigated the globe. Curlew had no engine and lacked many of the creature comforts which less hardy sailors would regard as essential. They sailed to the Arctic and to the mainland of Antarctica, where they spent five years on sailing, skiing and mountaineering expeditions, thus becoming well qualified to call themselves polar explorers.

Tim and Pauline wrote a book about their experiences and Curlew featured in dozens of articles in international magazines. The Carrs settled in South Georgia for some years, where Curlew was honoured by being featured on a postage stamp for South Georgia and the South Sandwich Islands.

The Carrs were awarded the Royal Cruising Club’s Seamanship and Tilman Medals, the Seven Seas Cruising Association Award and the Blue Water Medal by the Cruising Club of America.

In 2003 the Carrs donated Curlew to the National Maritime Museum Cornwall, and she came home to Falmouth. She can be seen from time to time as a floating exhibit on the Museum’s pontoon, or undergoing care and maintenance at the Museum store. 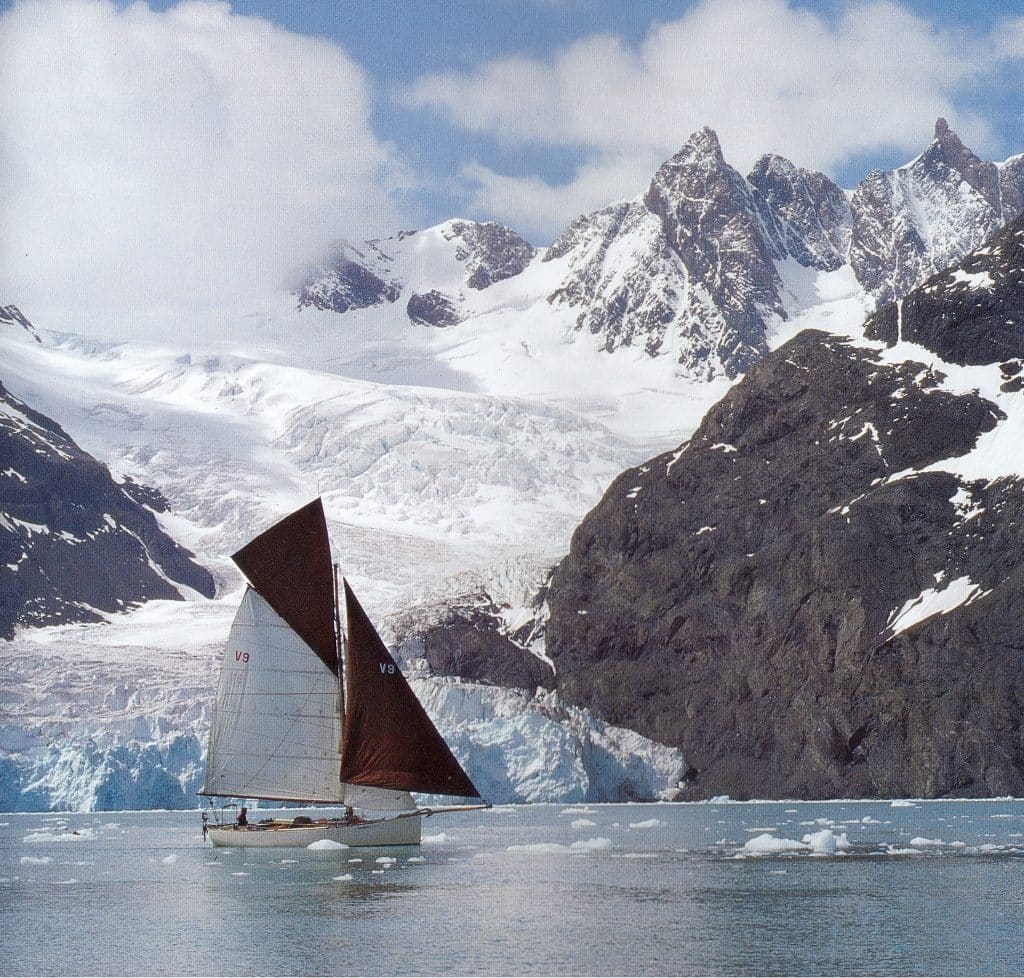 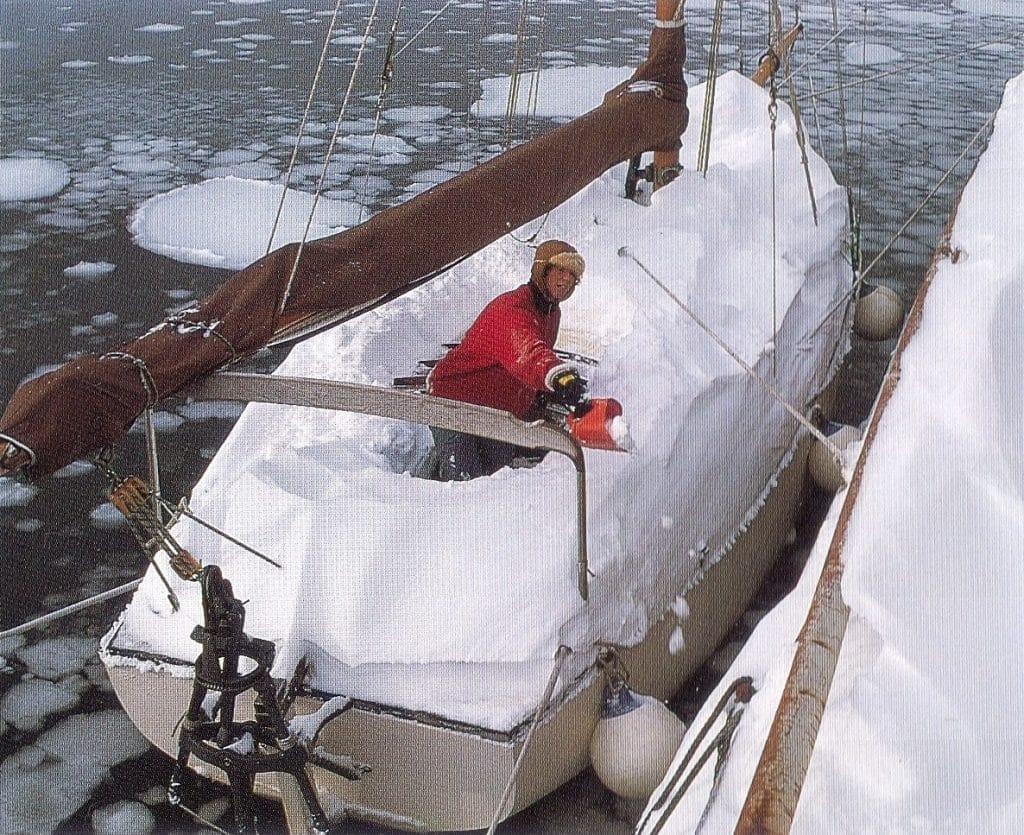