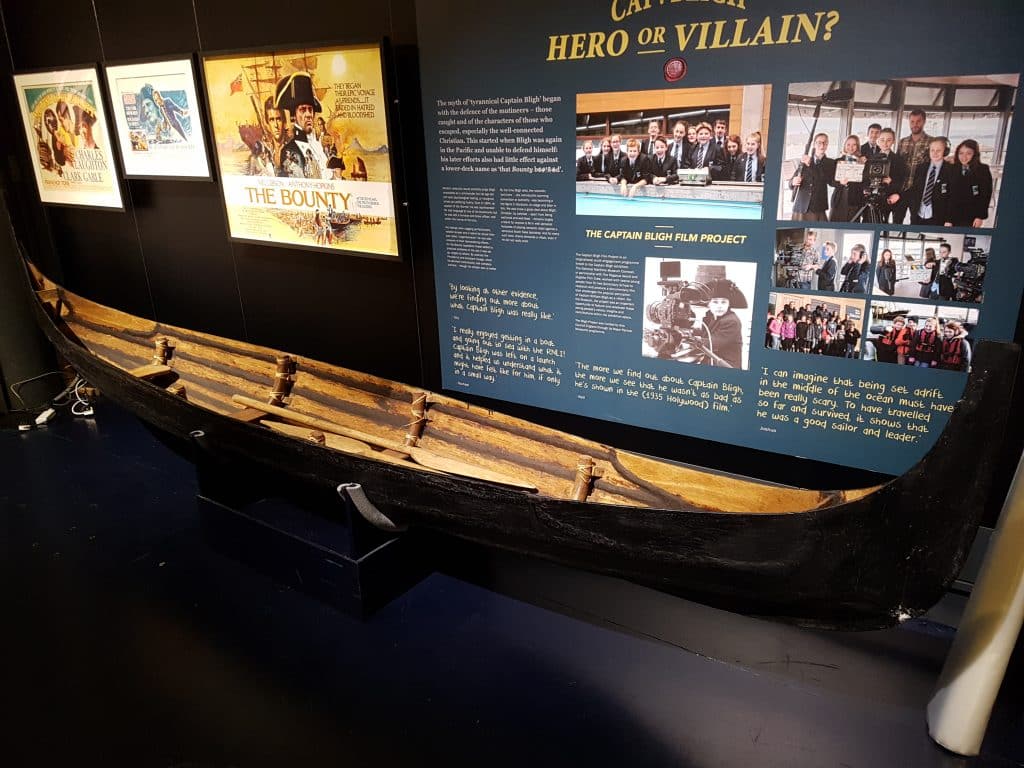 “Perhaps the Solomon Islands are more celebrated for their canoes than for anything else, and, if so, I think, with reason”, wrote W. Coote in his work The Western Pacific.

Other writers on the Solomon Islands, a Melanesian archipelago of some 900 islands north east of Australia, wax similarly lyrical about the local design of canoe, and report that early European visitors  were all impressed by the beauty, craftsmanship, and excellent handling of these vessels.

Typically of a different design to the canoes of the Polynesians, the Solomon Islands craft were usually of broader-beam and constructed without outriggers, though the outrigger design is not unknown in the islands. Although Melanesian canoes were not used for such long voyages as those of the Polynesians nevertheless they seem to have been regarded by early explorers as remarkably seaworthy for their size and design and could still be taken far out to sea, out of sight of land on voyages among the islands.

The usual method of construction involved sewing together with vines or coconut fibre a series of neatly fitting planks. The seams were then caulked and made watertight with a gum made from the putty nut tree. Long exposure to the sun causes this gum to crack so canoes were stored in specially constructed canoes houses. Following the completion of the hull, inner frames, lashed or glued to pegs inserted in the planks of the outer skin, made for a stiff design. The largest war canoes could carry 18 to 20 paddlers but craft for commercial use could be larger still, holding up to 35 men, and with a length of some 17 metres. Some reports, however, speak of craft with a capacity of up to 60.

This example, known locally as a Tora or Vura, and from the island of Santa Isabel, is four metres in length and shows the typical upswept prow and stern of the design, though larger examples can feature much higher projections, up to four metres high with elaborate decoration of painting, shells and feathers.  The paddles, visible in the photo, are of one of a number of typical but widely differing designs.

Many local traditions and ceremonies tended to surround the construction, launching, use, and storage of these craft, though in modern times some of the more “colourful” ones, such as the necessity for human sacrifice at the launching ceremony have been abandoned!