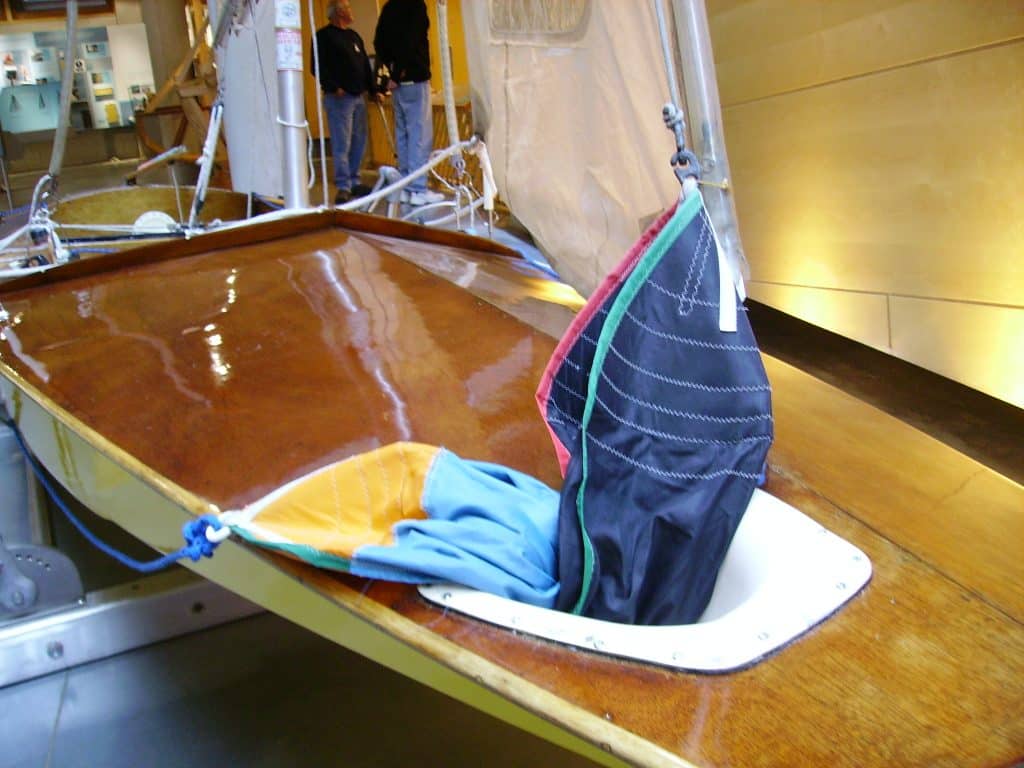 Very few successful, long-lasting dinghy designs happen by accident. The Fireball is no exception and was designed by Peter Milne to meet a need: to bridge the gap between small family-type centre boarders and the larger, more expensive classes.

Designed by Peter Milne in 1962, the International Fireball is a one-design high performance sailing dinghy. It is sailed by a crew of two, and has a trapeze and a symmetric spinnaker. The hull, designed for planing at low speeds, is scow-shaped, and has a single chine. Milne’s idea was to design a boat that was cheap and simple to build and maintain, gave exciting performance for the price and length, and had an individual appearance.

First reviewed in Yachts and Yachting, March 1962, with Norris Brothers as his sponsors, and Jack Chippendale building the first boats, the Fireball was an immediate success. By May of that year 73 sets of plans had been sold for self-build, and at least one company was selling complete boats for £188.

The Fireball’s underwater hull shape made it easy to plane even in light winds. Its narrow hull shape gave it added speed but necessitated a trapeze to keep the boat upright. The Fireball class is strictly controlled, but has been adapted over the years to meet changing demands of its crews and advances in building techniques. Hulls may be wood or composite, and there are many home built versions sailing. The majority of boats are now professionally built in advanced composites.

The Museum’s Fireball Allèz, K24, was built in 1963 by Jack Chippendale and owned by Alistair Tatton from 1978 until he donated her to the Museum in 2005. The trapeze was probably supplied when the boat was new, as the rules were changed to allow them in 1963. A distinctive feature of this boat is its name. Although strictly speaking the French word “Allez” does not have an accent, the owner decided it should but when he realised the accent was the wrong way round (from what he had intended) on the letter “e” of the boat’s name, Alistair decided to leave it so as to make her more distinctive: thus she became Allèz.

The boat has had a spinnaker chute fitted since being built, in accordance with the rules which allow considerable variation in the fittings used. Alistair subsequently made various minor alterations to improve the boat’s performance and keep her competitive. Alistair kept a comprehensive log, charting his sailing experiences and boat modifications to Allèz, from 1978 until September 1991. 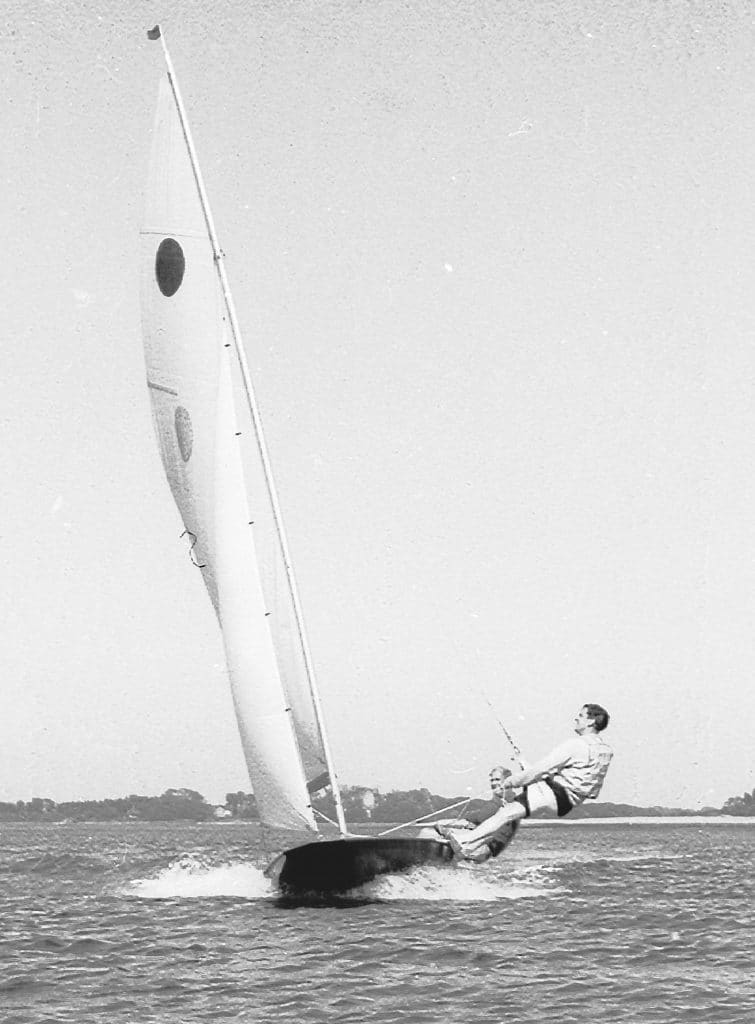