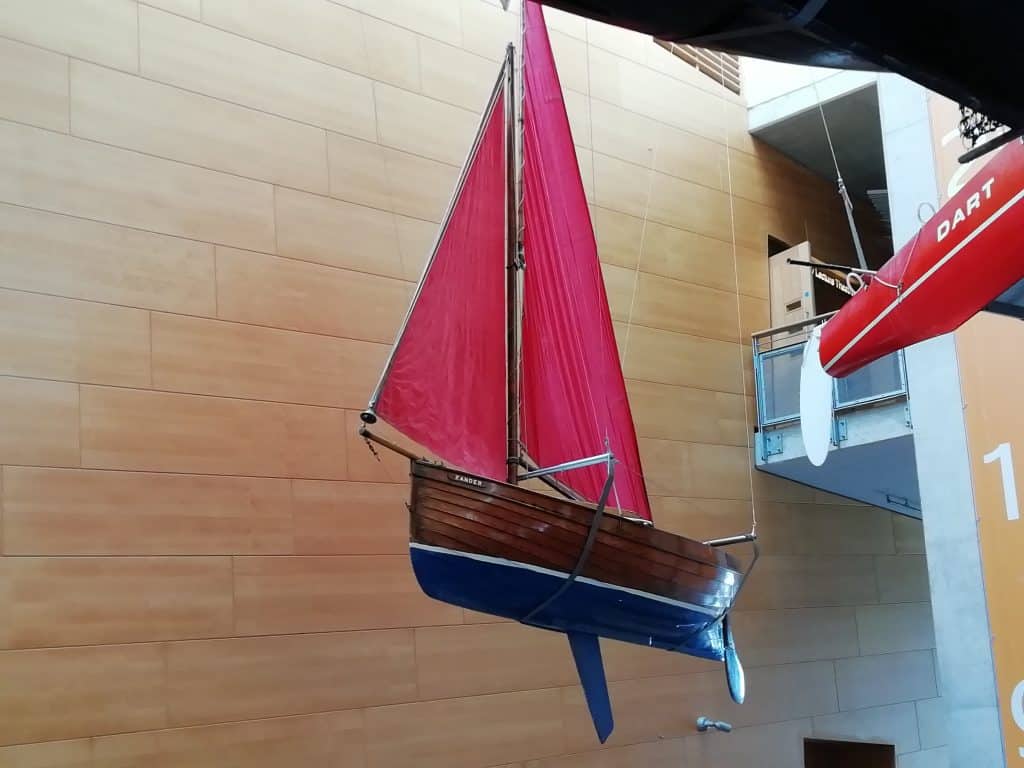 Reputedly the oldest one-design in the world the Water Wag can trace its history all the way back to the late 19th century.

In 1886 Thomas Middleton, a member of The Shankhill Corinthian Sailing Club, Ireland, thought it might be a good idea to have a number of boats made to the same design so that sailors could race against one another; testing their skills on equal terms rather than the skills of the boat builders. He began by inserting a notice in the Irish Times, inviting interested parties to contact him with a view to forming a new club in Kingstown (now Dún Laoghaire) Harbour dedicated to the idea of ‘One-Design Racing’.

Unfortunately he received no response so he began circulating amongst fellow yachtsmen in the Royal Yacht Clubs in Kingstown. An initial meeting in October 1886 saw the yachtsmen agreeing specifications and by the end of 1887 thirteen Water Wags had been built all to a cost of £13 each. A new club was formed, managed by a King, Queen, King’s Bishop, Queen’s Bishop, Knights and Rooks and was known as ‘The Water Wags’.

The class became very popular because they were handy to sail, quite seaworthy, dry for their size and of course new boats did not out perform old ones; if you won a race you could be sure that it was done on skill and merit alone. Many were used as yachts’ dinghies and taken abroad to places such as Argentina, Australia, Ceylon, the Red Sea and China. Although the boat design has changed slightly over time, boats built to the original design were popularly raced as a class in Herne bay in Kent, especially during the 1930s and 40s; which is where Zander, our Water Wag, comes from. The oldest boats now racing are over 100 years old and the club still races in its traditional home in Ireland

Zander is currently hanging in the Museum main hall and is quite distinct thanks to its red sails.