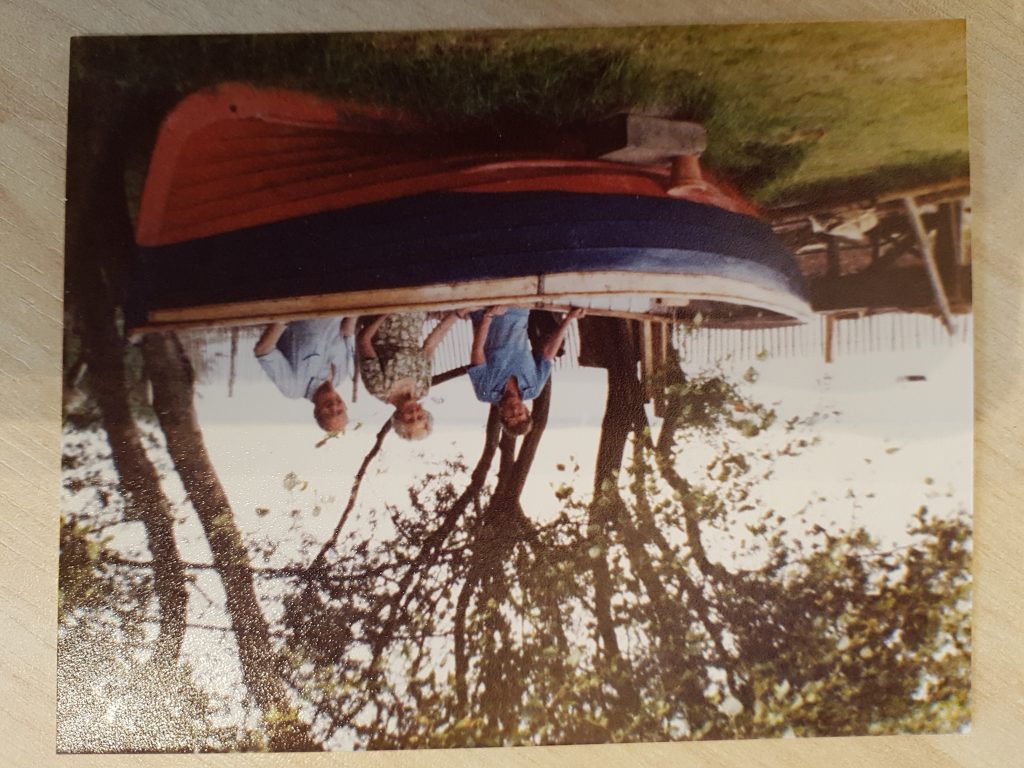 Witch is a clinker built open boat with a transom stern, approximately 14ft long and was used for catching lobsters and crabs up to six miles out to sea.

In his book ‘Working Boats of Britain’ Eric McKee lists her as an example of a typical small working boat from the Isle of Purbeck, similar to, although smaller than, the harbour based boats that once worked out of Weymouth where she was built. She was built around 1902 and worked out of Worbarrow Bay, which is situated approximately 16 miles east of Weymouth. It is said that lobster fishermen of the day, Jack and Tom Miller, rowed her the 16 miles to Worbarrow on one tide.

She was kept on a mooring in the open bay facing the S.W. gales and was rowed or sailed to the lobster grounds anything up to five or six miles out to sea. The late Philip Draper, who donated the boat to the Museum, had stood in for one of the fisherman whilst on holiday during the First World War and writes of the method of fishing. This had to be timed very carefully because the pot lines only surfaced for a short time on either side of slack water, then they had 30 to 40 pots to haul, 10 at a time, remove catch, bait and re-shoot. This, he said, was quite hard work.

The original rig of the boat was sprit on both main and mizzen mast. The main sail was loose footed on a short light pole mast and a jib hitched to a bumpkin. There was also a stumpy mizzen mast and sprit sail sheeted out to a pole 4ft from the stern. The main mast, long sprit and sail were stowed while pot hauling, while the mizzen was often sheeted in while hauling pots to keep the vessel head to wind and steady.

The oars or sweeps were long and heavy, being balanced by copses which fitted over thole pins and could thus be abandoned for catching pot lines without losing them.

In the interests of making hard work easier Witch was fitted with an engine and a false keel at some time during her life, but her original design enabled her to be either kept on a mooring or hauled up a beach when necessary.

A replica of Witch was constructed in 2010 at the Boat Building Academy, Lyme Regis by boat builder Ian Baird, who now regularly sails his boat, Witch of Weymouth, from the south coast. 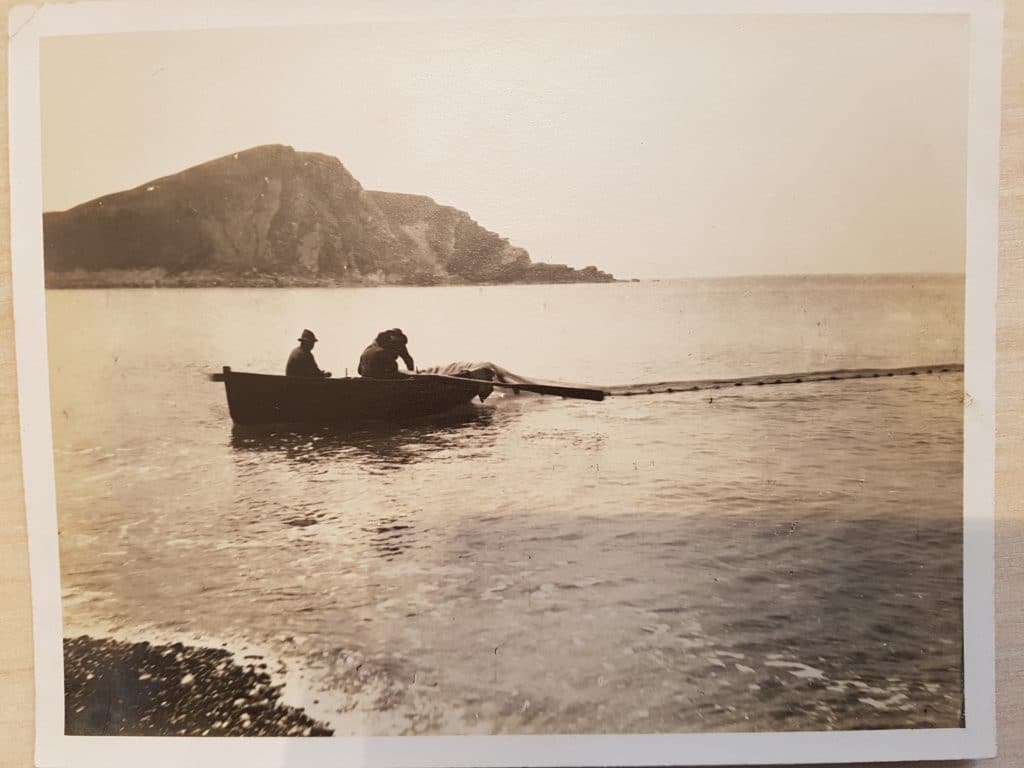